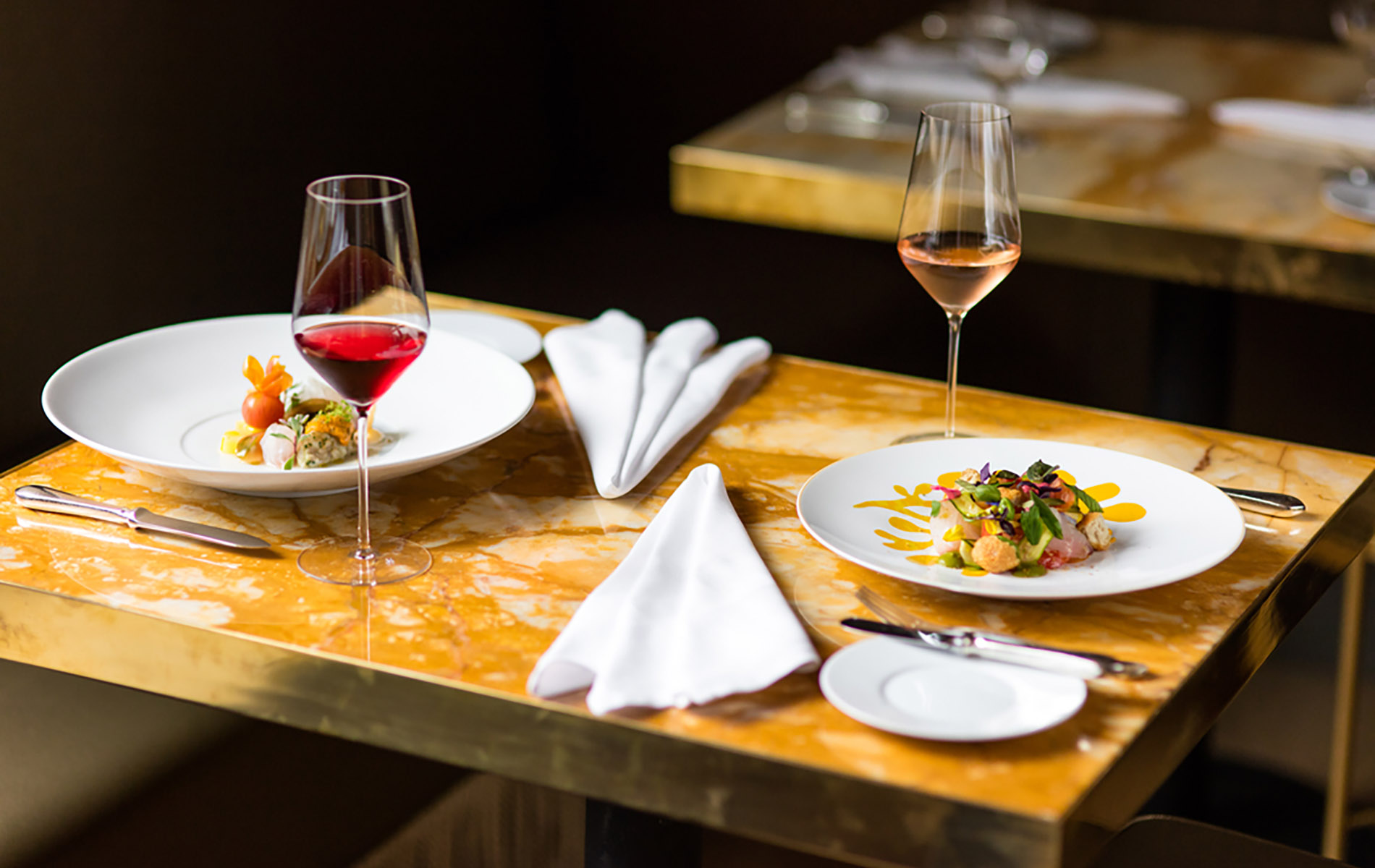 Since its opening in 2010, Menton has racked up the accolades. Everyone from the Boston Globe to Bon Appétit have raved about Menton, bestowing Best New Restaurant Awards. The James Beard Foundation has nominated Menton as best new restaurant and Zagat has recognized the restaurant for outstanding service. This should come as no surprise, given Boston’s best Chef, Barbara Lynch is the mastermind behind one of our top culinary experiences. Barbara owns as handful of the city’s most sought after restaurants. Her inspiration for Menton came from the namesake, coastal town in France right on the border of Italy, which is reflected in a balanced cuisine with French & Italian touches — what more would you want from a dining experience. Perhaps service, which is so warm & well orchestrated it is reminiscent of a ballet. Diners are also treated to a glamorous setting. Menton has it all, it is a significant dining experience. Go here for the most special of occasions, dress up, order the chef’s tasting menu and indulge in a meal that will last hours. Being Boston’s only Relais Châteaux & Forbes Five Star restaurant speaks to the dedication of Barbara Lynch & her outstanding team. Barbara Lynch is the only female in the United States to be recognized as Grand Chef Relais & Châteaux.