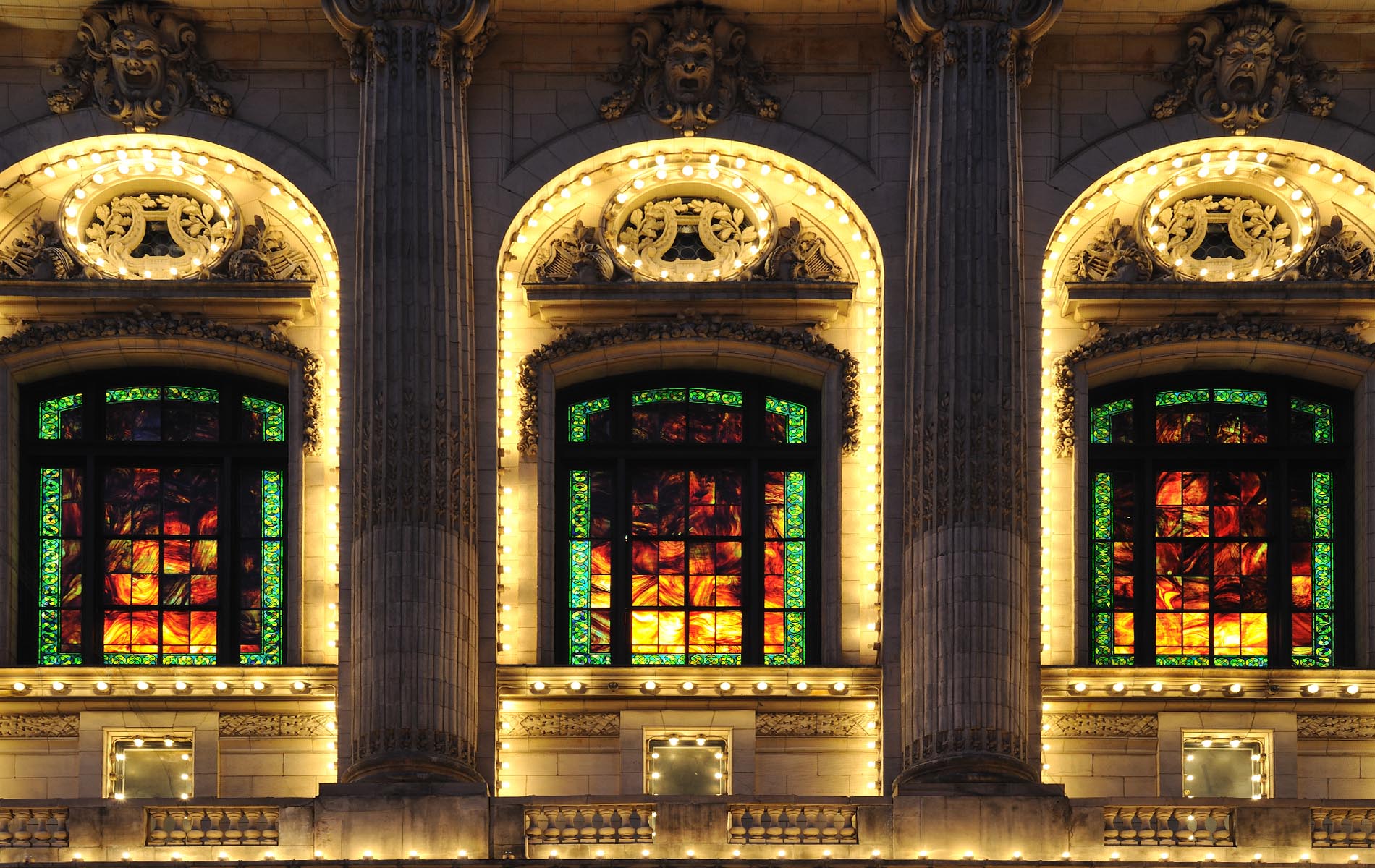 Boston has a vibrant theatre scene, thanks to a thriving arts scene & rich University presence. Our city features over a dozen major performance venues concentrated in Boston’s downtown Theatre District. Additional theaters can be found in nearby Boston & Cambridge neighborhoods.

The diversity of performing arts is impressive, allowing theatre goers to select from top performances ranging from popular Broadway musicals & national theatre tours to avant-garde productions, alongside an array of opera, dance and comedic acts.

The prime theatre season runs from September through June, though popular shows and Broadway tours can attract big crowds all year long. In the summer Boston runs a very popular Shakespeare in the Common program in July & August allowing guests to enjoy the beautiful summer evenings in Boston while taking in Shakespeare outdoors just like many would have done originally during his time.

To see the latest selection of Plays, Musicals & Theatre in Boston check out BosTix or Boston-Theater as well as the websites of some of Boston favorite theatres below.