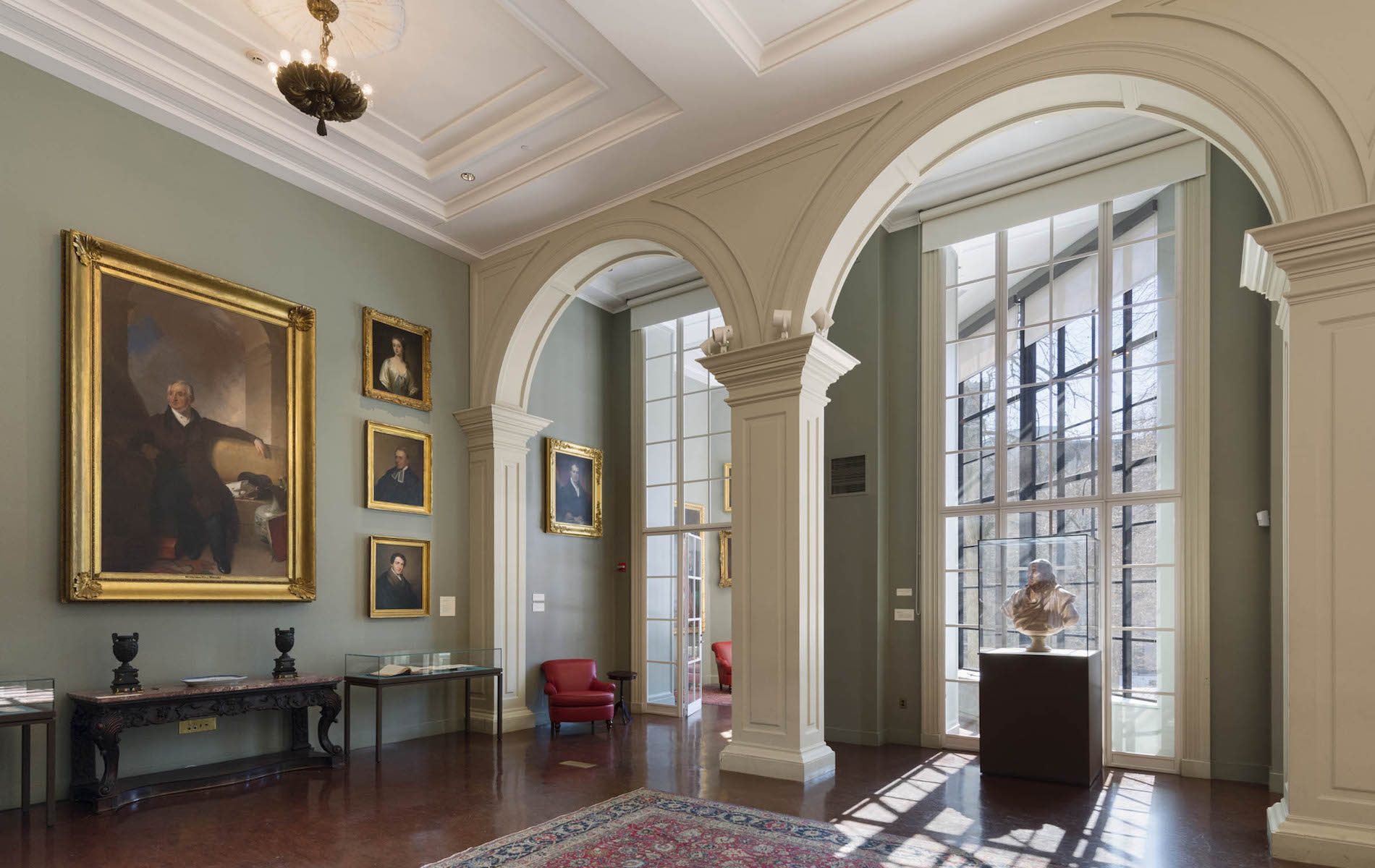 With five richly decorated floors of literature and fine art on display, the Boston Athanaeum is a haven for literary and art enthusiasts alike. The Athanaeum, founded in 1807, was born out of an organization known as the Anthology Society, which was formed by a group of Boston residents working on publishing a monthly anthology magazine. In conjunction with the magazine, the group created the Athanaeum as a space for the people of Boston to gather, appreciate, and discuss fine works of art and literature. As one of the oldest independent libraries in the country, the Boston Athanaeum now boasts a quite well-established collection, to say the least.

Since its founding, the Athanaeum has moved several times to support its growing collection. Originally located on Tremont Street near Government Center, the Athanaeum was relocated to the Rufus Amory House on the Eastern edge of Boston Common in 1809, and then to a Pearl Street mansion in 1822, and finally to its current home on Beacon Street in 1849. Today, the building holds an enormous collection of books, paintings, sculptures, and much more. While browsing through its contents, visitors also marvel at the rich history of the building itself, named a National Historic Landmark in 1966.

Offering multiple guided tours each day, and many more exhibits and collections for independent viewing, a visit to the Boston Athanaeum can be entirely tailored to meet your needs – whether it be a brief excursion en-route to another destination, or a dedicated day-long outing. As you map out your Boston adventures, be sure to keep in mind the Athanaeum is open to the public every day of the week except Sundays and Mondays.