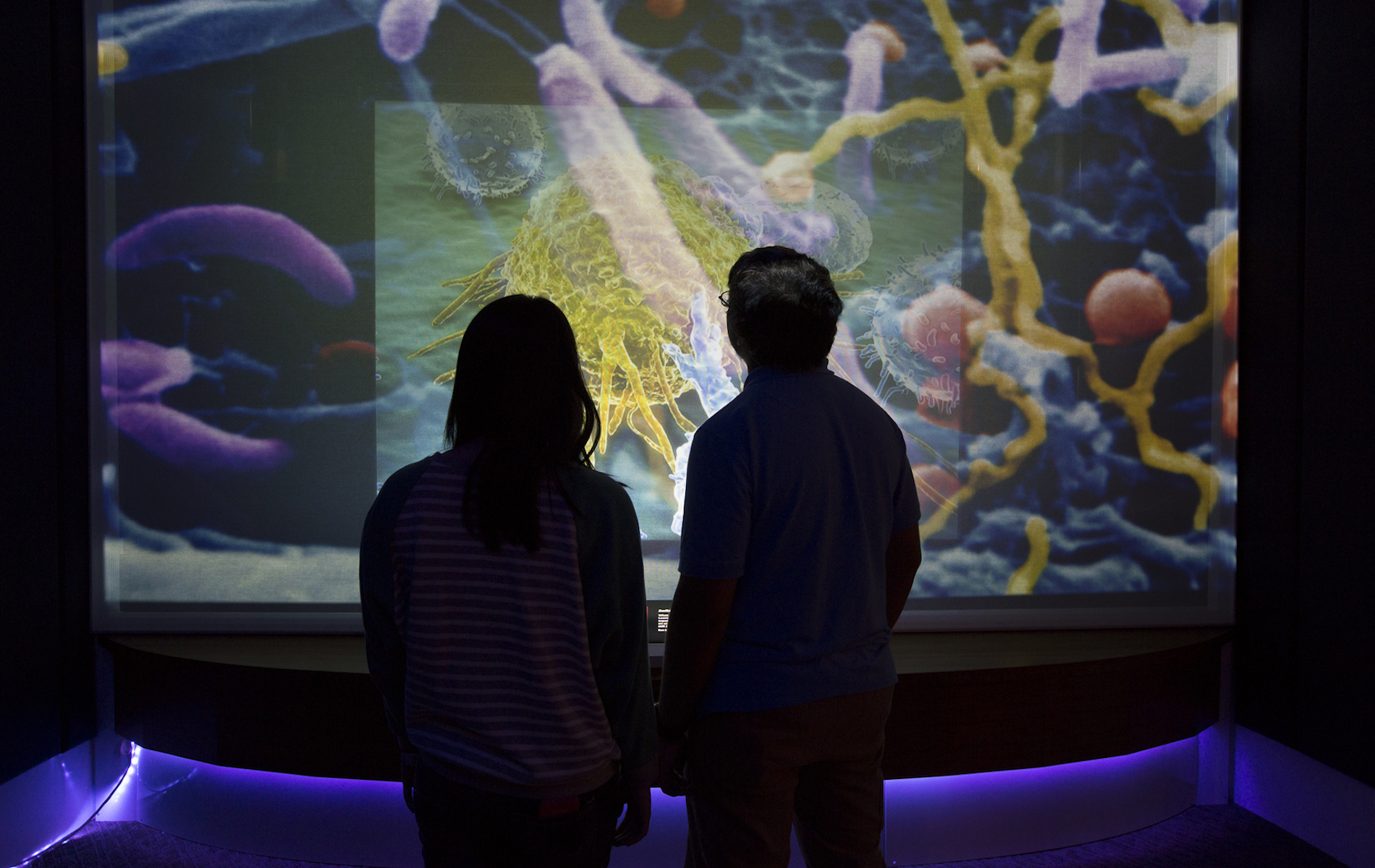 Educating and inspiring visitors for 180 years and counting, Boston’s Museum of Science is one of the largest and most established science centers in the world. Home to more than 700 exhibits, the Museum of Science welcomes approximately 1.5 million visitors per year – more than any other museum in Boston.

With exhibits on topics ranging from astronomy to nanotechnology, the Museum of Science offers a seemingly unlimited array of learning opportunities. Some of the museum’s most popular exhibits include a butterfly garden in which visitors can walk amongst free-flying butterflies while viewing various stages of their metamorphosis, an assembly of expertly crafted dioramas depicting various New England Habitats, and a vast collection of dinosaur fossils accompanied by the museum’s full-size Tyrannosaurus Rex model.

The Museum of Science is also home to the Charles Hayden Planetarium – a world class dome theater mesmerizing visitors every day with its highly advanced space science films. On Friday and Saturday evenings, the planetarium transforms into a music venue for “Music Under the Dome” during which a different artist or genre is featured each week in an enthralling production of expertly orchestrated music and video footage.

In addition to its traditional exhibits and planetarium, the Museum of Science houses an IMAX theater with a five-story screen, a 4-D theater with advanced special effects (think wind, snow, etc.), and hosts fascinating weekly events and live presentations.

Less than three miles from Clarendon Square, the Museum of Science makes for a convenient outing during your stay with us. The museum is also one of three locations in the city from which Duck Tours depart – another great Boston activity! Consider pairing the two for a full day of discovery, adventure, and exploration around Boston.