The Edward M. Kennedy Institute for the United States Senate 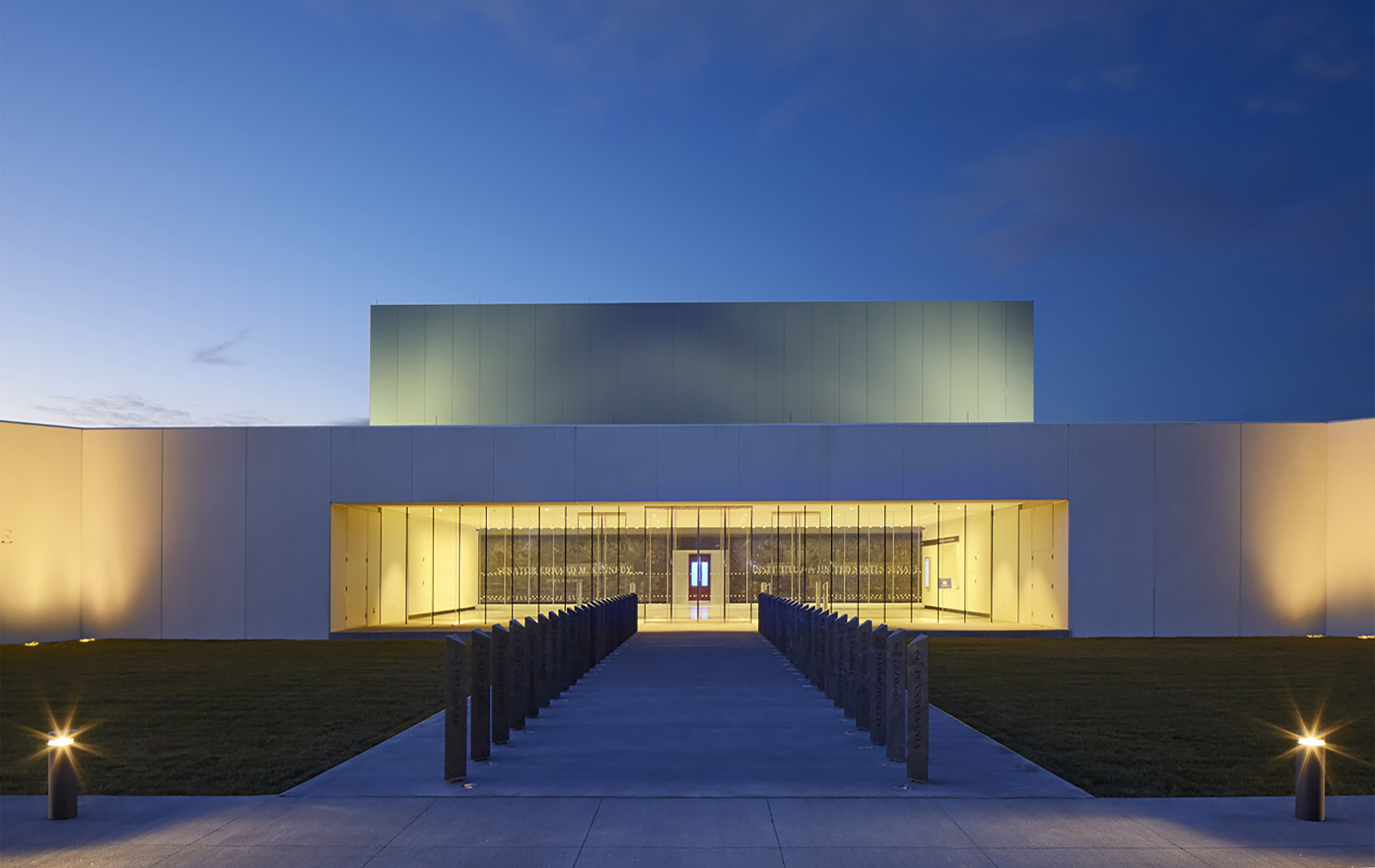 Housing a fully recreated version of the real-life US Senate Chambers, visitors of the Institute have the opportunity to walk through this famous space and feel its history and grandeur. With stately rows of mahogany desks, classic blue and red patterned carpet, and ornately carved and painted gold trim framing the high ceiling, the room looks and feels exactly like the real thing.

The Institute offers two different interactive programs that take place inside the Chambers each day: Today’s Vote, a debate and mock vote on a topic currently being reviewed by the US Senate, and Great Senate Debates, a combination of live reenactments, video footage, and photographs of famous Senate debates in United States history.

Holding a vast selection of immersive digital exhibits in addition to these recreated spaces, the Institute offers a well-rounded experience for all. Open to visitors Tuesday through Sunday from 10am to 5pm, entrance to the Institute is $16 for adults and $14 for seniors. If you plan to check it out, perhaps consider pairing your outing with a tour of the John F. Kennedy Presidential Library and Museum, located adjacent to the Institute.