Last October, Boston lost the legendary Hamersley’s Bistro which had been a staple of the South End for 27 years. Celebrity chef and former owner, Robert Hamersley said in an interview with CBS Boston around the time of the closing, “I really want to see young Boston kids be able to get into the restaurants and contribute to the city’s food scene.” 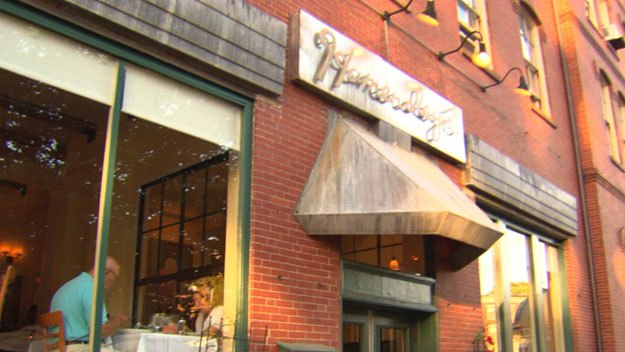 Well, he is getting his wish, kind of.

Boston restaurateur Rebecca Roth Gallow is opening her third venture, Banyan, with general manager Seth Yaffe in the spot where Hamersley’s previously inhabited. While she is not a “Boston kid” she is certainly part of the newer generation of restaurant owners. She owns and operates The Gallows and Blackbird Doughnuts, both of which call the South End home. Banyan is set to be a modern asian restaurant, which according to a post on BostonChefs.com, will have “creative balanced cocktails,” and a “value driven wine program, and a well crafted beer list.”

Phillip Tang, most recently of East by Northeast, which closed in March, will be in the kitchen. The menu will have small plates and shareable dishes.

We are excited to try the next endeavor from The Gallows Group, which is surely becoming a South End/Boston restaurant empire.

The opening date has not been released, but of course you can count on Clarendon Square Bed and Breakfast to keep you up to date on this restaurant and other South End news! For now here is a list of some of our favorite Boston restaurants.